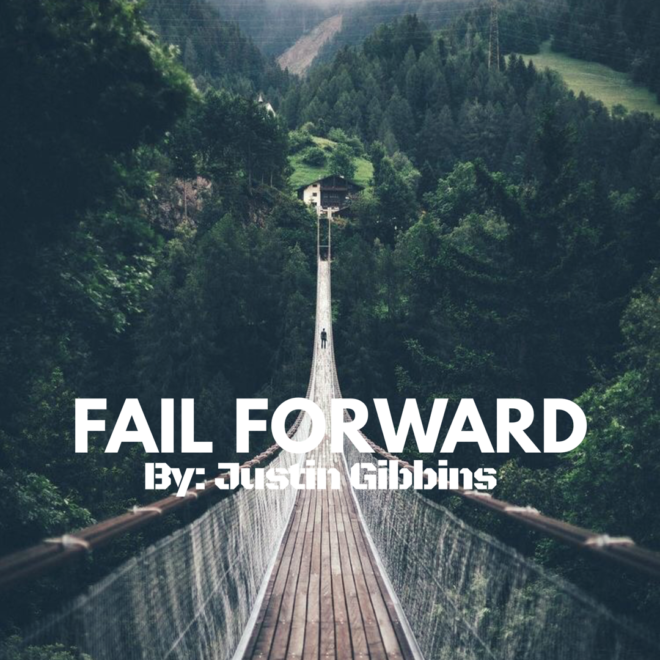 And the word of the Lord was spreading throughout the whole region. But the Jews incited the devout women of high standing and the leading men of the city, stirred up persecution against Paul and Barnabas, and drove them out of their district. But they shook off the dust from their feet against them and went to Iconium. And the disciples were filled with joy and with the Holy Spirit.

I heard a profound statement the other day, “wherever the kingdom of light advances the powers of darkness push back.” Successful ministry is rarely easy ministry. It is a lot like taking down a wasp nest, the nest is destroyed but you get a few stings out of the deal. Paul was part of a ministry that mightily advanced the Kingdom of Light, and he was no stranger to the stings that came with it. Paul modeled a timeless principle that we too would be wise to adopt. He pressed on, and we must keep pressing on. Tenacity is the name of the game. We cannot take it personal when people reject us, and the Good News; we must shake it off and keep moving forward full of joy and the same power that raised Christ from the dead!

Sounds easy, but almost every Pastor I know has faced rejection and at that time they come to a crossroad. They either shake it off or let it consume them. I’ve watched friends slip into depression and bitterness, isolation and fear. They are afraid of what people think of them and don’t want to run into them in the store, so they begin ordering groceries online and have them delivered. They show up halfway through worship services and leave right after they preach. They sneak in the side door and leave out the back. They delete Facebook accounts because of the mean things people say. They carry the rejection of people and it crushes them. Feelings of failure make them a spiritual quadriplegic and people’s opinions become their identity. But, Paul models something altogether different, he shakes it off, and experiences joy.

It is important to note the tradition of the day, when a Jewish person had to go through a Gentile city, once they passed through the city, they would dust off their feet, to say we don’t want to carry around any of your godless junk; we don’t want it to contaminate our lives. This is what Paul is doing here, except with a minor difference. He is saying I don’t want to carry any of your religious garbage and rejection with me. He was making a conscious decision to shake off the junk, move forward and not let it contaminate his life or steal his joy.

The fact of the matter is we are all going to encounter what feels like failure; maybe it will be in the form of rejection, persecution or just straight up a bad ministry idea that fails. The real question is how will you fail? I have a good friend that always tells me to fail forward. That’s what Paul did; he was rejected and persecuted so he went on to Iconium full of joy and spread the Good News there, until they talked about stoning him, then on to Lystra where he did get stoned. He could have laid down and died, but he got up and kept going. He failed forward. It really is a great axiom; it is also extremely difficult to live out when you are in the middle of the failure.

It is the painful truth of ministry, you will face difficulty, and at times, searing opposition. Paul says in 2 Timothy 2:3:

“You therefore must endure hardship as a good soldier of Jesus Christ.”

This comes full circle back to the first point of Calling. Hardship is coming, suffering is coming, persecution is coming, hate is coming, unsound doctrines, divisions and apostasy are coming. Rightly divide the Word, rightly divide your life, and keep moving forward with your eyes fixed on Jesus. Don’t return evil for evil, lovingly and gently correct those in opposition. This is the most important of all the principles for long-term success as a Planter/Pastor. Keep pressing on. Run the race with endurance with eyes fixed on Jesus. We serve an audience of one. We need to bend our lives to fit the Scriptures and proclaim the Good News boldly.  “Let us not become weary in doing good, for at the proper time we will reap a harvest if we do not give up.”

(Gal 6:9) Do not expect to destroy a wasp nest without a few stings along the way and don’t let the stings hold you back. Keep pressing on. Fail Forward!